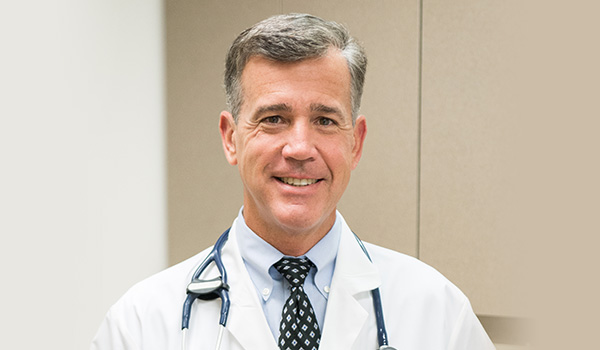 Representative Mark Newton, a Republican, represents the 123rd House District, which includes portions of Augusta. He serves as the Majority Caucus Chief Deputy Whip. Representative Newton also serves as vice chairman of the House Health and Human Services Committee and as a member of the Small Business Development, Transportation and Ways & Means committees. He is also a member of the Special Committee on Access to Quality Healthcare.

Rep. Newton is a dedicated member of the Georgia community. He was born and raised in Macon, Georgia. Newton is the founder and CEO of Med Now Urgent Care Centers with locations throughout the Greater Augusta and Columbia County areas.

Rep. Newton earned his Bachelor’s degree at the University of Georgia and earned his medical degree from the Medical College of Georgia. He has also completed his Masters of Healthcare Management at Harvard University.

Rep. Newton is a proud Republican Party member on all levels and a life member of the National Rifle Association. After serving in the U.S. Army Medical Corps, including a deployment to Kuwait and Saudi Arabia during Operation Desert Storm, Dr. Newton returned to the Medical College of Georgia for residency training in emergency medicine and trauma. During his medical career, Dr. Newton served on numerous medical mission trips to South America, including the Amazon River area and mountain regions of Ecuador and Peru.

For over 30 years, Dr. Newton has been married to his college sweetheart, Joni. They are active members of Warren Baptist Church and are the proud parents of four wonderful children.