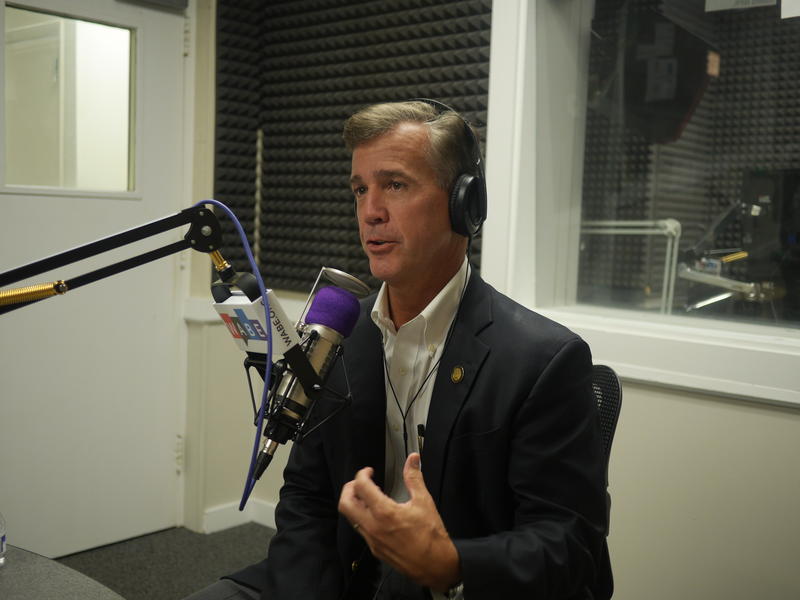 Augusta Rep. Mark Newton, an emergency medicine physician, is co-chairing a committee that will study Georgia’s high rate of death during pregnancy and childbirth.

A House study committee co-chaired by Augusta state Rep. Mark Newton will examine data and best practices to improve Georgia’s ranking among the nation’s worst for women dying during pregnancy or childbirth.

Georgia’s maternal mortality rate has increased since 2012, and a recent Centers for Disease Control and Prevention report said an average of 46.2 women died during pregnancy or childbirth each year from 2011 to 2015. The national average is 17.2.

The committee’s first move when it convenes in early August will be to compile data, Newton said, and look at how other states tackle the problem.