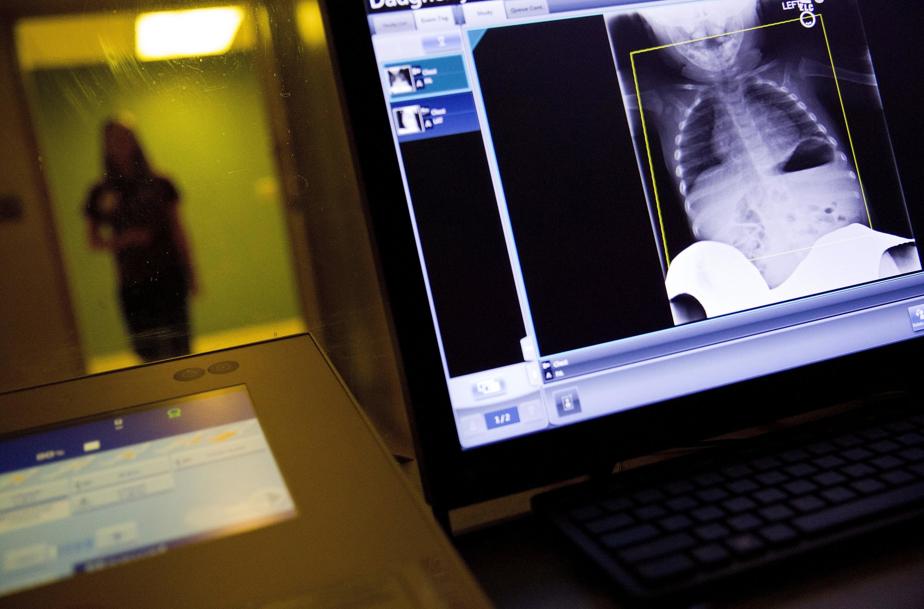 Bill chips away at surprise medical billing in Georgia

Georgians continue to receive surprise medical bills — where properly insured patients go to a hospital or other health care provider, then still wind up with a big bill from someone involved in their care. State leaders say they hope to fix that.

Legislators have introduced legislation in the past couple of weeks related to surprise billing, and one got a hearing Monday. As of yet, no bill appears on the path to stop patients from receiving surprise bills.

Lawmakers, who have tried to pass bills on the issue for about five years, say they’re working on it.

“We’ve struggled with the challenges of what we can do to make a difference for our citizens” on surprise billing, said state Rep. Mark Newton, R-Augusta, who presented House Bill 789 to legislators Monday. The House Special Committee on Access to Quality Health Care passed the bill with one vote dissenting.

HB 789 would give patients more information about who’s in their insurance network if they check online with the insurer before they go to the hospital.

One of the most common ways patients receive a surprise bill is by going to a hospital that’s in their network but then later finding out that one of the doctors there was independent and not in their insurer’s network. HB 789 would require insurers to post online which hospitals in their network have specialties performed by doctors who are in network for four of the most common independent specialties.

For example, if all of a hospital’s anesthesiologists are in a plan’s network, the plan would put a green check mark next to that hospital — and so on for the hospital’s emergency doctors, pathologists and radiologists. So each plan would display each of its network hospitals with zero to four green check marks.

Newton said, “I think it will bring a bright light of transparency.”

His hope is that such transparency would eventually bring pressure on insurance companies, doctors and hospitals so more doctors would sign up with insurance plans to be in network.

For one thing, it wouldn’t apply to types of doctors beyond those four specialties.

Additionally, the check mark information that the patients read will not be guaranteed. If insurance companies incorrectly mark a hospital’s doctors as in network but they aren’t, the patient can still receive a surprise bill. Newton says he is doing what he can.

“We looked at that,” Newton said. “For right now we just tell them, if (one of your policyholders is required to pay) an out-of-network bill at that hospital, you’ve got to go back and change that green check to a red X.”

The toughest problem for legislators is how to set a price point that insurance companies would owe the doctors in the event of an out-of-network treatment. Each group fights for its interests and distrusts the other. So patients remain caught in the middle.

One of the first bills introduced this year, Senate Bill 293, would stop surprise bills for patients, but its sponsor says the bill was meant as a starting point, not to move as is. The sponsor, state Sen. Chuck Hufstetler, R-Rome, has been in negotiations with counterparts in the House for months.

At the federal level, the issue remains stuck, too. That’s especially a problem with air ambulance rides, which are a prime culprit in surprise billing and are federally regulated. President Donald Trump gave a press conference in May calling for an end to surprise billing, but that hasn’t resulted in legislation that would solve it.

HB 789 had only one dissenting vote, state Rep. Spencer Frye, D-Athens. Frye told Newton he admired the effort and not to take his vote as disapproval of the bill.

“Thanks for doing this,” Frye said. “I will be voting against it only because I don’t think it does enough.”